A. Lange & Sohne Watches We Want To Buy

Listed below are some A. Lange & Sohne watches we have recently purchased, or traded from individuals like you, or are in-demand models that we are looking to buy. 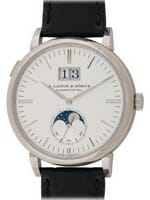 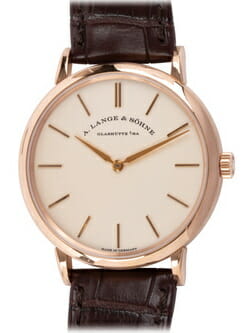 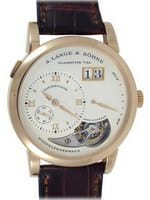 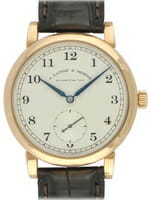 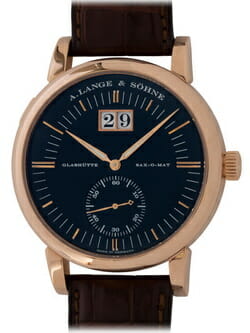 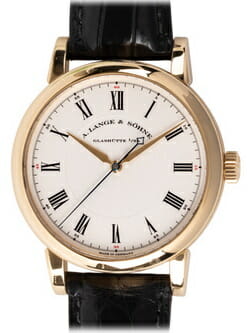 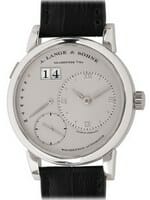 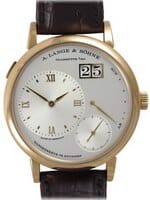 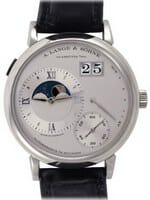 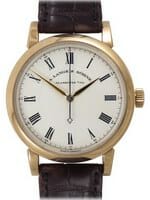 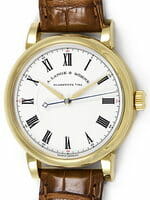 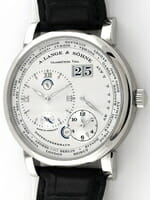 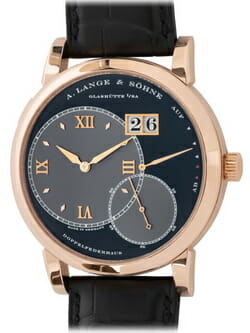 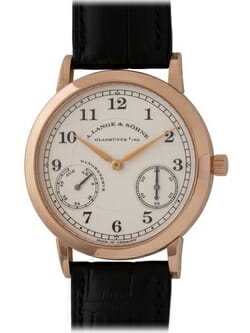 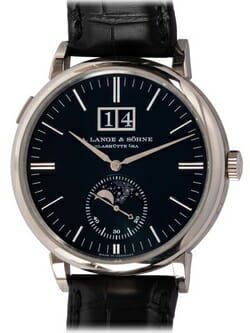 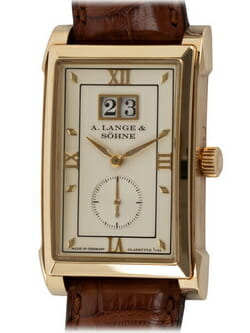 Sell My A. Lange & Sohne Watch

If you have a A. Lange & Sohne you might like to sell and are looking for the best possible quote, please fill out our Sell Your Watch form or Trade-In Trade-Up.

The German watchmaker Ferdinand Adolph Lange founded A Lange and Sohne in Glashutte, German, in 1845 after apprenticing with master watchmaker Johann Christian Friedrich Gutkaes in Dresden. This first Glashutte workshop was staffed by stonemasons, farmers, and others with little to no technical skill but, under Lange's leadership, the company still produced precision pocket watches and helped start the Glashutte watchmaking industry. The company's main facility was destroyed in the final days of World War II and Soviet expropriation removed the name of A Lange and Sohne from the dials of watches in 1948. Walter Lange, great-grandson of the company's found, was forced to wait until 1990 and the fall of the Berlin Wall to restore his ancestor's company to its former glory. He, along with watch industry executive Gunter Blumlein, has now recreated one of the great German watch brands, carrying its illustrious lineage into the 21st century. The watch lines carried by A Lange and Sohne -- the Zeitwerk, the Richard Lange family, the 1815 line, Saxonia, and Lange 1 --are made from gold and platinum, with rare exception, and the movement of each watch is developed, produced, and assembled by the company. In addition, each movement is made from "German silver," an alloy of copper and nickel that gives the piece a very particular sheen and color.