Listed below are some Maurice Lacroix watches we have recently purchased, or traded from individuals like you, or are in-demand models that we are looking to buy. 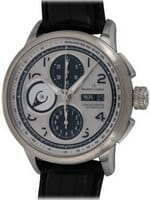 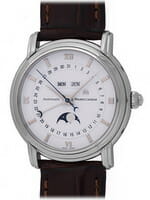 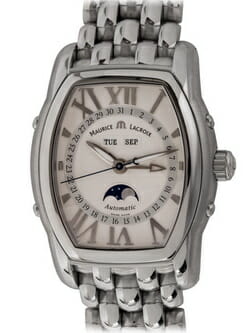 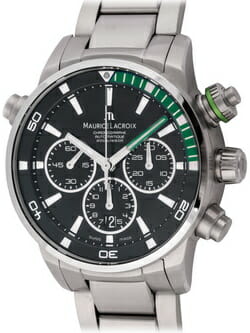 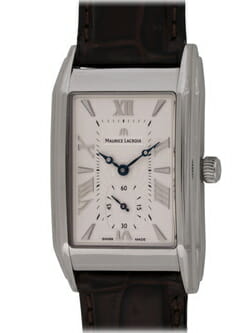 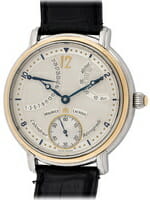 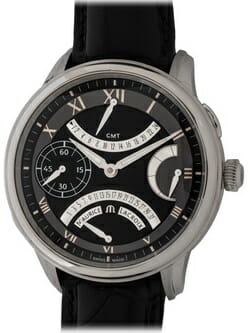 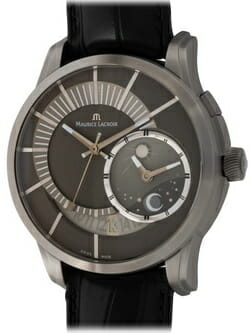 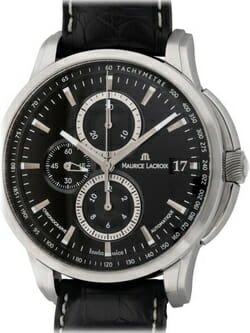 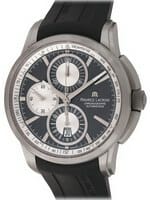 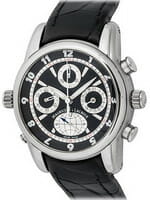 If you have a Maurice Lacroix you might like to sell and are looking for the best possible quote, please fill out our Sell Your Watch form or Trade-In Trade-Up.

Compared to some of its counterparts, Maurice Lacroix is a relative newcomer to the world of fine Swiss watchmaking. The company was originally created, though unnamed, in 1961 as an avenue for its parent company Desco von Schulthess (an older and well-known luxury goods company) to manufacture private, limited-run watch models for various third parties and private commissions. However, as Desco began to see its reputation for these specific watch models grow, they decide to create a formal watchmaking brand, and Maurice Lacroix was born. The resurgence of the mechanical watch’s popularity and desirability in the mid-1980s perfectly positioned Maurice Lacroix to succeed, as their classic and elegant mechanical design styles were exactly what watch connoisseurs had been looking for amidst the sea of cheaper, Quartz watch models. Various Lacroix timepiece lines, such as the ‘Les Mécaniques’ (Masterpiece), garnered acclaim and attention from the wider watchmaking community. Over the years, the company has established some more modern elements in several of their lines, such as its bold and steel-heavy Milestone line, while maintaining the more traditional styles in other lines. Though often overlooked compared to other, larger watch brands, Lacroix’s recent development of its own in-house movements and consistently intriguing and high-quality watches make them a brand to keep an eye on.